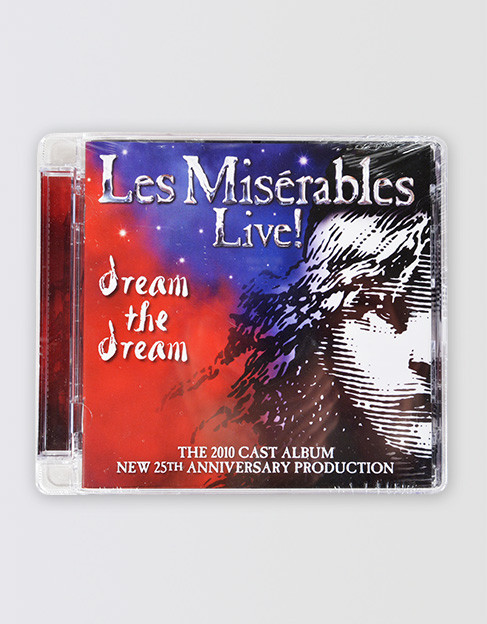 This 25th Anniversary Cast Recording was recorded in 2010 live at the Palace Theatre, Manchester UK. It was released to commemorate 25 years of Les Misérables in English. This recording features new arrangements and re-inspired orchestrations.