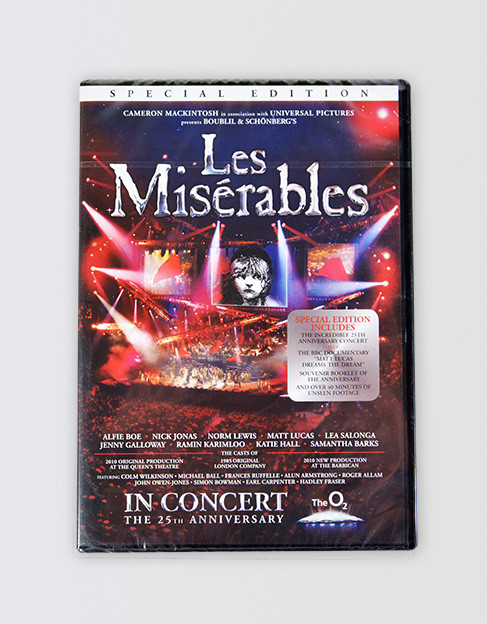 The 25th Anniversary Concert of Les Misérables was performed at The O2 in North Greenwich, London, England on Sunday, 3 October 2010.

Matt Lucas and Jenny Galloway as the Thénardiers

Earl Carpenter as the Bishop of Digne